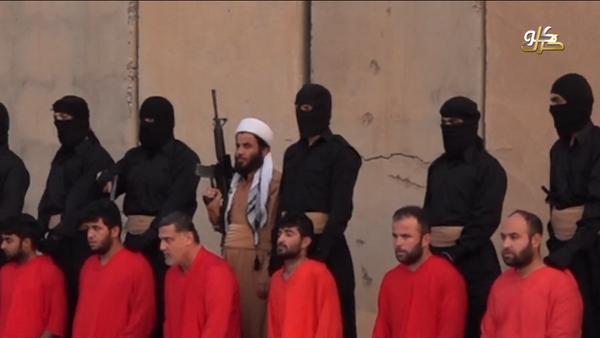 Should we bomb in Syria

The terrorist group known as ISIS, ISIL, IS or DAESH is obviously a major threat to peace in the Middle East and to a lesser extent to Western nations who oppose its aims. They have executed (murdered) at least 10,000 men, women and children between June 2014 and […] 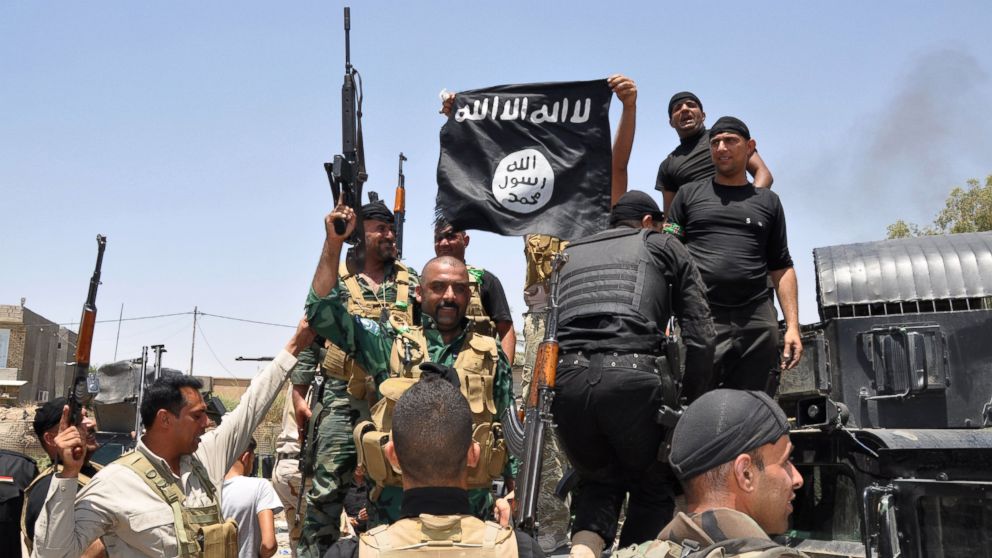 How should we respond to ISIS?

Some questions How should we respond to the evil that ISIS represents? What is our personal response? What should be the response from our nation? Should we respond to violence with violence? Who is setting the agenda: ISIS or the West? Is there a case for a ‘holy […]