I was the founder of Karuna Action (formerly Kingscare) and was the director for 24 years. I have now handed control over to younger people but continue as an advisor and trustee.

My passion is to see extreme poverty eliminated and to see justice for the powerless. 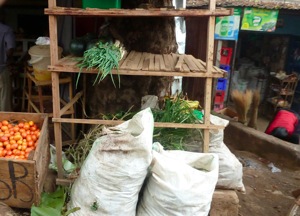 Whether we’re talking about countries or individuals, there are responsibilities on both sides when a loan is made. The borrower has a responsibility to repay the loan. The lender’s responsibility is to ensure that money is only lent when it is reasonable to assume that the money can […]

“But let justice roll on like a river, righteousness like a never failing stream!” Amos 5:24. This is a study of how justice for the oppressed and righteousness are linked together in the Bible. Justice in the Bible is about putting right the ways in which men oppress […]

Compassion is a great word involving our intellect, our emotions and our actions. “A feeling of deep sympathy and sorrow for another who is stricken by misfortune, accompanied by a strong desire to alleviate the suffering”. Compassion means so much more than pity. Pity is a feeling of […] 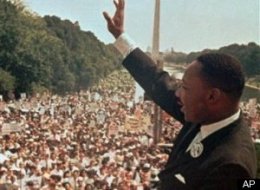 100 years after the emancipation of slaves in the United States, black people were still suffering segregation and discriminination. In 1963, Martin Luther King gave his famous speech  where he spoke about “his dream”. Martin Luther King is one of my heroes because he saw the future, and […] 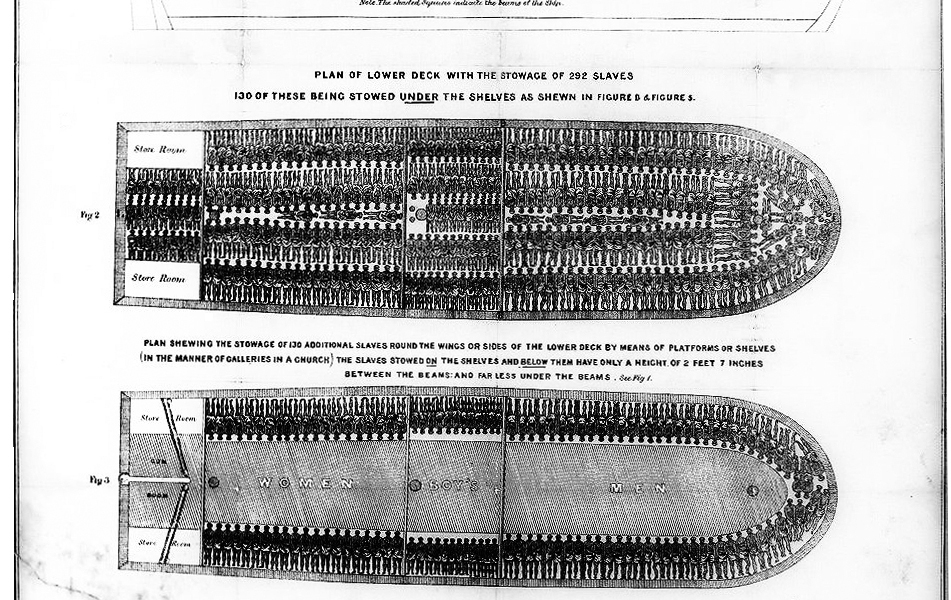 I have been thinking of people, current or historical, who have made a real impact and helped to make the world a better place. The first one to spring to mind is William Wilberforce who guided the anti-slavery legislation through the British Parliament. Not that he did it […]

The parable of the lost wallet

On Sunday evening I flew back from Delhi to Colombo arriving at Colombo airport at about 10 o’clock at night. There are a few minor hassles along the way but because the plane was half an hour early, Leslie had not yet arrived at the airport to pick […]

You will always have the poor among you?

Jesus was in the home of Simon the leper. A woman came with a jar of expensive perfume and poured it over his head. Judas Iscariot objected and said the perfume, worth a years wages, could have been sold and the money given to the poor. Jesus replied with […] 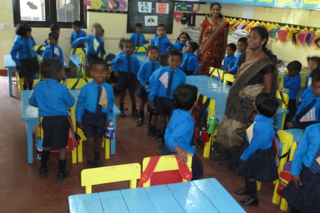 Defining influences in my life.

I have been thinking about the moments, events and influences in my life that define who I am and have shaped my past, my present and my future. One particular influence on my life was my religious knowledge teacher at secondary school, Mr. J. My family were always […] 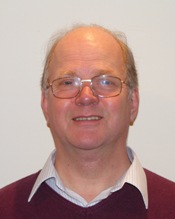 We are all familiar with the words from the Lord’s Prayer that says, “your kingdom come, your will be done on earth as it is in heaven”. These words are some of the most powerful words ever spoken and affect the whole world, and have an effect upon […]