There are an estimated 30 Million slaves throughout the world. But we, in Britain, cannot point the finger. We must ask why we tolerate 10,000 or more slaves in the United Kingdom today. We need a stronger law which will rank human trafficking alongside kidnapping and murder. We also need more […]

Rescued from slavery on rose farm

Imagine fields of roses and a farm dedicated to the supply of these beautiful flowers to wealthy people in Bangalore, India. Roses represent romance and beauty. But there is a darker side to this idyllic picture. The farm relied on 4 young boys, held as slaves to supply the labour. Two […] 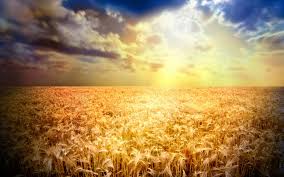 Dreaming of a new kingdom

As we look around us at the world, we see so much suffering, poverty, disease and violence. Our leaders, politicians and governments have made such a mess of things. Selfishness, greed and corruption seem to rule everything. We threaten our very existence with nuclear weapons and contempt for […]

In the United Kingdom there is a lot of fuss being made about the new school curriculum. Apparently, 198 academics have signed a letter which says that the new curriculum “abolishes childhood”. Now, I do not have qualifications to judge the curriculum educationally. But really, “abolishing childhood” or “destroying childhood”? Let me take […]

Why do I care? 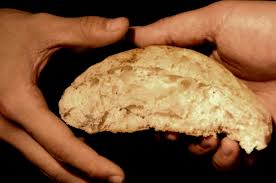 Those who know me, and my background with charities, will know that I am orientated towards people giving money and using that money to meet needs. But this article is about sharing, and sharing is different from just giving money. Sharing is not necessarily better than giving money, but […]