Confessions of a control freak

There is no getting away from the fact that I always want to be in control. But sometimes the Lord puts us in situations where I am not in control at all. Instead of being in a boat heading purposely out to sea I feel like a piece […]

Well here we are in Jaffna. We have met so many people that our heads are spinning. We have had lots of rice and curry and are on our second bottle of industrial sized mineral water. Things have certainly changed. Out of a group of 10 people 6 […]

The WordPress.com stats helper monkeys prepared a 2014 annual report for this blog. Here’s an excerpt: The concert hall at the Sydney Opera House holds 2,700 people. This blog was viewed about 12,000 times in 2014. If it were a concert at Sydney Opera House, it would take […] 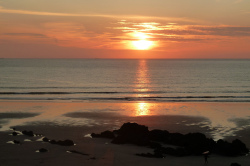 It came upon a midnight clear

Originally posted on Compassion and Justice:
When I was in my teens, several things influenced and shaped my life. This carol was one of them. The angels were announcing the beginning of a new era which would affect every man, woman and child. The world would never be…

Jesus and judging a song by its cover

Facebook can be a blessing keeping you in touch with old friends and contacts. But sometimes the views expressed are judgemental and not a blessing at all! This morning I noticed a report by some American preacher in which he lashed out at christians for sharing a christian […] 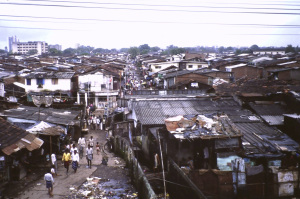 Originally posted on Compassion and Justice:
Mumbai slum street scene War, disease, famine, debt, unsafe water and many other things contribute to poverty in the world, But are these the root causes of poverty? We need to drill a bit deeper, and as we do, we come face to…